The big benefits of packaging an application along with its server configuration using a Dockerfile are:

What is a Docker Container? 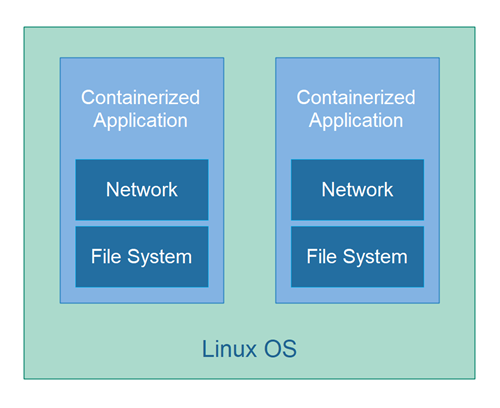 A Docker container, on the other hand, does not have its own internal OS. The container runs directly inside the host Linux OS. Thus, a Docker container is smaller in size, since it does not contain the whole VM OS. Docker containers can also perform better, as there is no virtualization of the VM necessary.

As mentioned earlier, you specify what to include in your Docker container via a special file which by convention is called Dockerfile. The Dockerfile contains a set of Docker instructions which are executed by the Docker command line tool. The result is a Docker image. The Dockerfile is explained in more detail in the Dockerfile Tutorial. 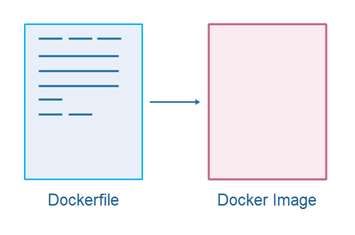 A public Docker registry is a great way to allow potential users of your software to download, install and run the software. Simply package your application as a Docker image, upload it to a public Docker Registry, and your users can access it. 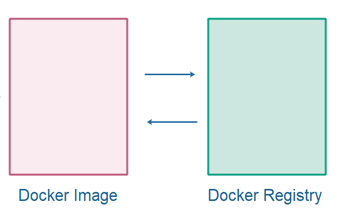